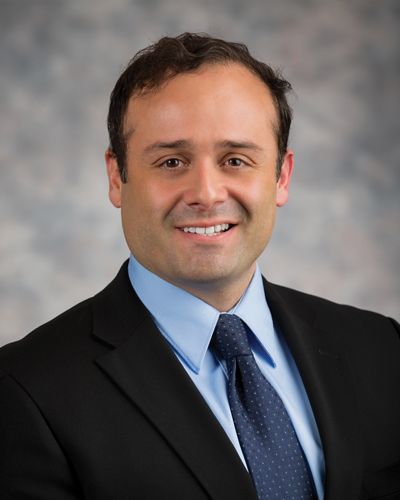 Dr. Raul Llanos is board-certified in physical medicine and rehabilitation. He joined North Texas Orthopedics & Spine Center in 2012. Originally from New Orleans, Louisiana, he graduated from Spring Hill College in Mobile, Alabama, with a Bachelor of Science degree in biology. He also received a Master of Public Health degree from Tulane University School of Public Health and Tropical Medicine in New Orleans, Louisiana, and later worked as an epidemiologist for the Department of Health and Human Services in Houston, Texas.

In 2010, he completed his residency training in physical medicine and rehabilitation at The University of Texas Southwestern Medical Center in Dallas, Texas. During residency, he served as a chief resident and received the Areti Award for Altruism and Senior of the Year Award. After his residency training, he completed a fellowship in spine and sports at Buffalo Spine and Sports Institute in Williamsville, New York.