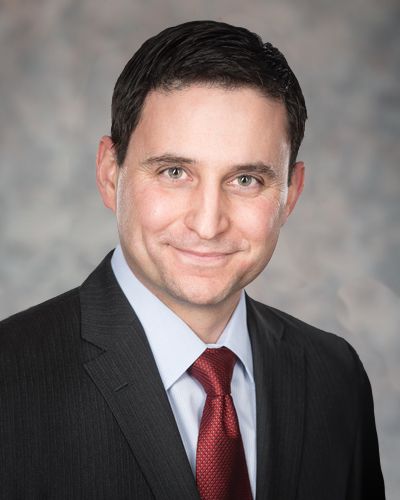 In 2008, he went on to complete his surgical internship and Orthopedic residency at Stanford University in Stanford, California. While in residency, he was selected as an American Orthopaedic Association Resident Leader Representative.

Upon completion of his residency training, Dr. Briseño was chosen as an AO (Arbeitsgemeinschaft für Osteosynthesefragen) Spine Fellow and underwent Fellowship training in Spine Surgery at Harvard Medical School at the world-renowned Massachusetts General Hospital and Brigham and Women’s Hospital in Boston, Massachusetts.

He is currently a Fellow of the American Academy of Orthopedic Surgeons.

He also serves Covenant Christian Academy in Colleyville as their team physician.

In his free time, he enjoys spending time with his wife and children.