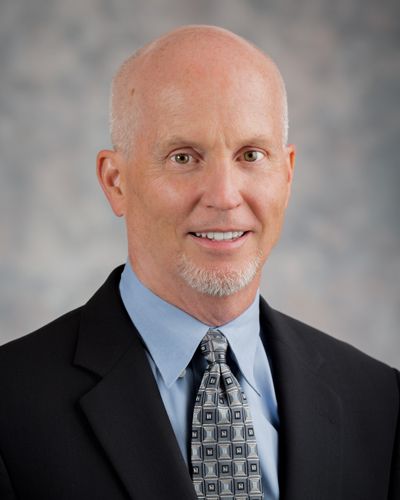 Dr. Kerry Donegan is a board-certified orthopedic surgeon. He joined North Texas Orthopedics & Spine Center in 1992, just two years after the practice opened its doors. Dr. Donegan has well over 25 years of experience as a treating physician and has helped build North Texas Orthopedics & Spine Center into one of the premier orthopedic clinics in the Dallas/Fort Worth area.

Born and raised in Madison, Wisconsin, it was only fitting that Dr. Donegan attend college in his hometown at the University of Wisconsin. In addition to receiving both his bachelor's degree in 1980 and his Doctor of Medicine degree in 1985 from Wisconsin, Dr. Donegan received numerous awards for scholastic achievement, including the Evan and Marion Helfaer Award and the Louis and Edith Phillips Award for Outstanding Scholastic Achievement in his second and third years of medical school, and graduated Alpha Omega Alpha. In 1986, he came to Texas to complete his four-year residency in orthopedic surgery at the well-respected University of Texas Health Science Center in San Antonio. Following residency, Dr. Donegan completed fellowships in both sports medicine and foot and ankle reconstruction. Dr. Donegan is board-certified in orthopedic surgery and has contributed to numerous research articles on a variety of topics ranging from ACL reconstruction to joint fusions. He is also a contributing author to the textbook Surgery of the Foot and Ankle and has done presentations covering such topics as athletic injuries of the shoulder and new techniques in hip surgery.

Outside of North Texas Orthopedics & Spine Center, Dr. Donegan is married and the father to two lovely daughters. He also has a first-degree black belt in Tae Kwon Do and is an avid wake surfer and snowboarder.